A Threshold Year, in Review

There’s no one way to categorize or describe my 26th year. Some big things went as planned, others threw me for a complete loop.

Looking back, it went by so fast…

It feels like the culmination of lots of hard work–as a few big projects came to fruition but also, to a close. A beginning and ending at once.

And since it also marked four years since I graduated from Rice and the beginning of my fifth year in Canada, it feels like my “graduation” into the real world. If there ever is such a thing. 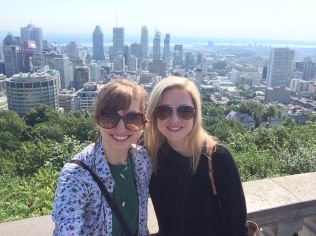 On top of Mont Royal. 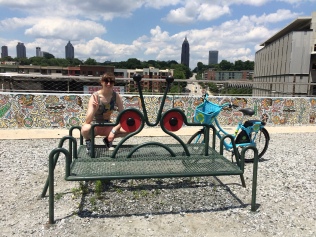 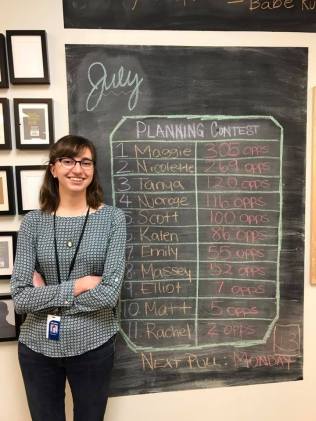 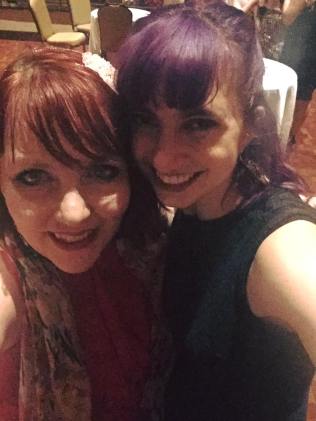 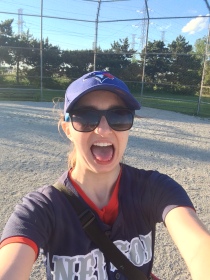 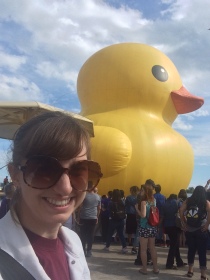 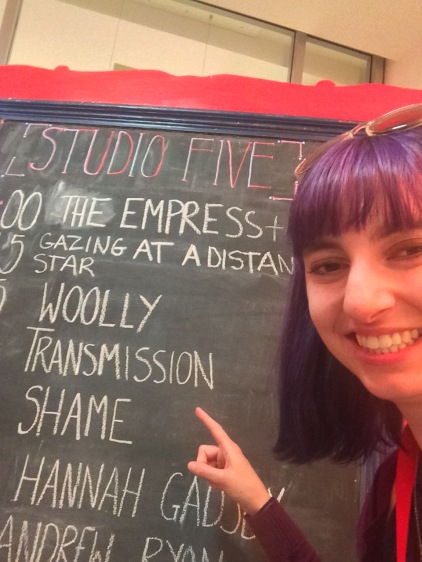 Those were some of the wins. Losses included friends, family, loved ones, plus a sense of belonging in the country of my birth.

It wasn’t a dumpster fire or the best year of my life. It was simply a threshold.

I don’t feel like I’m waiting on what happens next. I’m meditating on where I want to be and what I want to make of my future.

1 Response to A Threshold Year, in Review